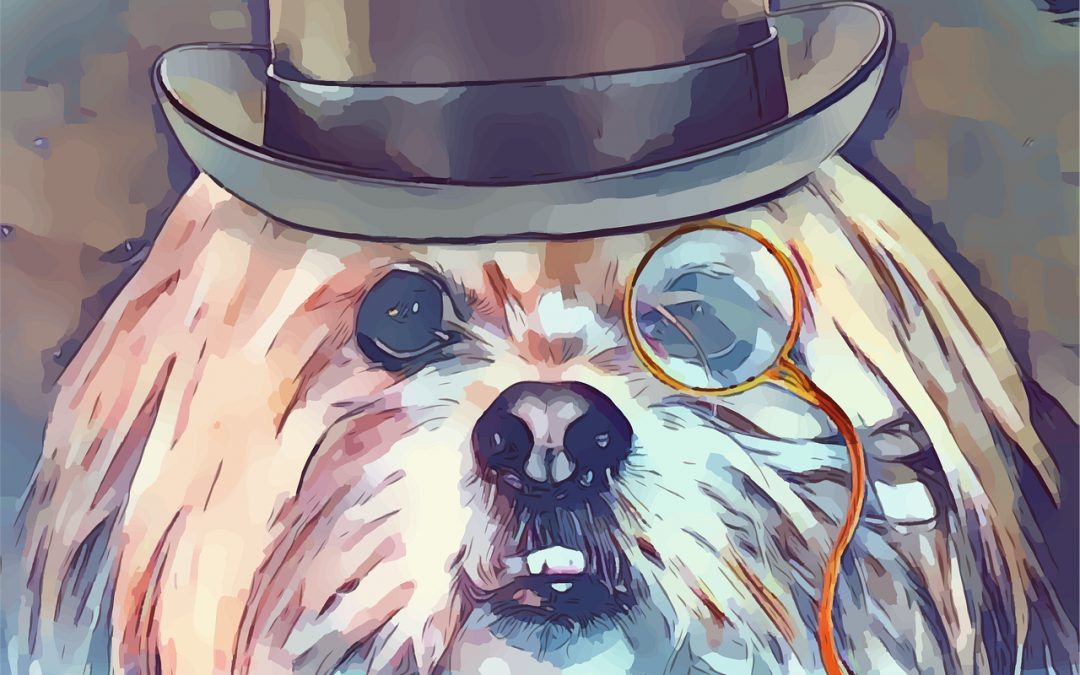 Here we are again. A year after its first U-turn, Google announced that it will again push back the sunsetting of cookies on the Chrome browser, this time to Q3 2024. The search giant is gifting the world two more years of pervasive tracking, endless cookie pop-ups and deeply inefficient advertising.

The open internet is held hostage to a poorly-designed Gantt Chart with a horrendous colour scheme.

I was one of those that believed that Google would have stuck to its revised 2023 cookie deadline. How on earth could they justify another delay, when third-party cookies have gotten such bad press? How could they be left behind when all the other major browsers have been blocking them for the last 4+ years? Well, they could and they did. There seem to be at least three reasons for this delay.

The Competition and Market Authority’s own goal

The UK competition regulator wants Google to replace a freely available technology (the cookie) with a Google-owned technology (the Privacy Sandbox) to support open-web advertising. If this doesn’t sound bad enough, the CMA is happy for the industry to keep using an obsolete technology until Google’s new products are ready. Someone, please explain to me how that is a good thing for anyone but the folks at Mountain View.

Although no one is forcing advertisers to use third-party cookies, the ad tech sector is known for not being very forward-looking. When the cookie was introduced in 1994, it was meant to be a temporary patch to a systemic problem. When GDPR came into force in 2018, the industry was woefully ill-prepared for the changes it had to make – despite plenty of warning. When Google announced its 2022 cookie deadline, almost everyone was passively waiting for a solution. Since then, most cookieless technologies have sought to protect the status quo instead of embracing the changes needed to align with privacy regulations. Inertia is a powerful force, and having the dominant market player openly support the incumbent technology dissipates the urgency to invest in alternative solutions.

There is a real risk that the industry will waste two more years eating cookies. Many agencies will keep their big budgets tied to the cookie. SSPs and DSPs won’t have to open up cookieless activation channels. ID solutions will probably continue to free-ride on third-party data. Truly cookieless technologies will struggle to get adoption, startups will have cashflow issues, and innovation will stagnate. Meanwhile, the big G will be sitting on its mountain of gold trying to figure out how to increase its dominance in the privacy-first web, all with the CMA’s blessing.

There are reasons to be hopeful. Over the past two years, it has become clearer than ever that third-party cookies are not a reliable technology for running marketing campaigns and that moving away from them can yield concrete and immediate benefits:

It sure feels like a fork-in-the-road moment for competition in digital advertising, but not in the way the CMA had intended. The road of lazy complacency and continued reliance on the cookie will lead to decreasing revenues, decreasing competition and increased dependency on Google. By contrast, the road of scaling up the adoption of independent alternatives to the cookie over the next two years will lead to better performance, better compliance, and a healthier, more transparent relationship with consumers. Moving away from the cookie and ditching the Privacy Sandbox before it even gets released would be the biggest middle finger the industry could give to Google, and its best shot at salvation.